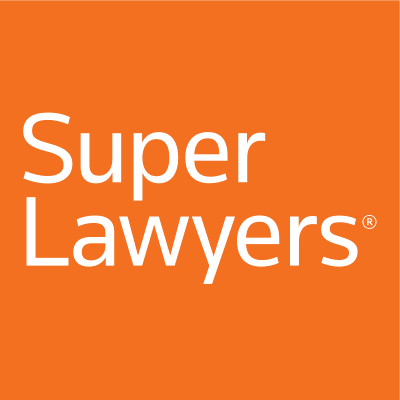 Ed Comitz and Mike Beethe, the founding members of Comitz | Beethe, have both been named Southwest Super Lawyers for 2020.  This is the ninth consecutive year that Mr. Comitz and Mr. Beethe have been recognized by Super Lawyers for excellence in their fields, insurance coverage and real estate, respectively.

Super Lawyers is a rating service of outstanding lawyers from more than 70 practice areas who have attained a high-degree of peer recognition and professional achievement.  The selection is a multiphase process comprised of independent research, peer nominations and peer evaluations.  Only 5% of attorneys in the Southwest receive this distinction.